What is Trade? All you need to Know about Trade and How it Works?

Trade is a basic economic concept involving the buying and selling of goods and services, with compensation paid by a buyer to a seller.

It is one of the oldest and most fundamental human activities for building early economies and the flow and expansion of cultures.

Commercial activities have been one of the main occupations of people throughout history.

Especially after the rise of the bourgeoisie to power after the Renaissance and the subsequent onset of capitalism.

In this sense, the discovery of money was fundamental to its development, which made it possible to establish a valuation method or value assignment of the same order of magnitude for different products and services have to be given through exchange in the early days of humankind.

Nowadays, trade occurs at different levels inside and outside the country’s borders and brings a wide variety of products to possible consumers. 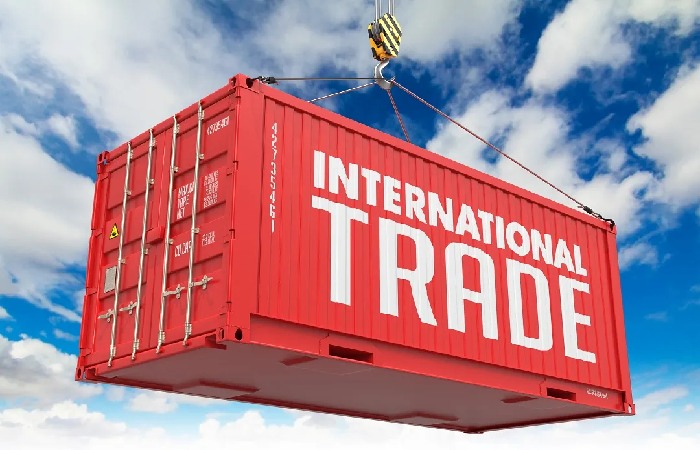 The size of this exchange is immense:

At the same time, an increase in world GDP can see. Or to put it more simply: In today’s world, more and more are being produced and commercialized.

Commerce is as old as civilization. Their first manifestations appeared during the Neolithic and the emergence of agricultural and sedentary societies.

When cultivation maximized the food obtained and allowed its accumulation, the opportunity arose to exchange the surplus with other producers.

Thus, it was possible to maintain a varied diet and access other types of goods and services that everyone specialized in as new forms of production such as pottery, iron, and steel, and other activities emerged.

Empires were the trading centers in their respective regions where different trade routes converged.

Each had its currency, which reflected its culture and emblems and served as a wild card to facilitate exchanges between producers and traders.

The first banks appeared in the Middle Ages, long before money was central to today’s society, thanks to the invention and expansion of capitalism in the 18th century.

Later, the expansion of European empires worldwide brought with it mercantilism.

The need for nations to control their trading activities, enrich themselves, and strengthen their states.

So trade took a considerable leap and eventually began to involve the flow of goods from one corner of the world to another, becoming an international activity.

There are several ways to classify business activity. First of all, we have to differentiate the possible types of trade based on the volume of goods and the modalities of the sale as follows: 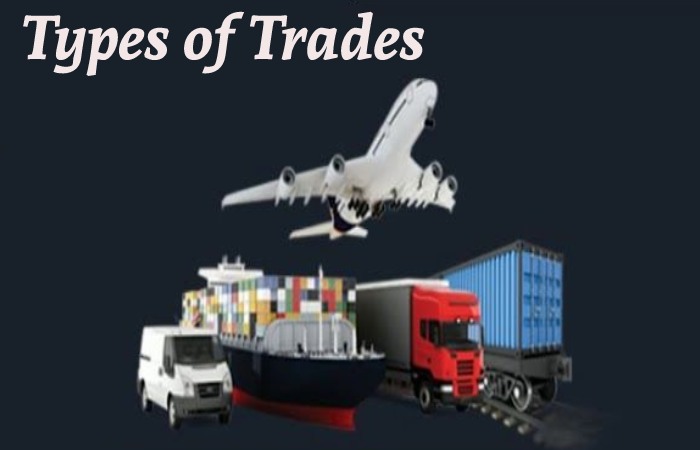 Also known as “wholesalers” or “Resellers,” it is the buying and selling of goods that involves handling large quantities of goods at a low price.

Which generally intends to resellers who then go into retail and make a profit.

Also known as “retail,” on the contrary, is the purchase and sale of goods on a small scale.

which as a rule takes place directly to the end consumer.

On the other hand, we can distinguish between the forms of trade based on the transport mechanism.

With which the goods transport from the producer to the consumer, i.e., land, sea, air, or river trade.

Finally, we have to distinguish between:

It performs between people belonging to the same country and sharing the jurisdiction of the state.

It includes economic actors based in different countries.

Commerce is a fundamental human activity, primarily responsible for the diffusion of knowledge, technologies, cultures, languages

In addition to production, it was also one of the most important economic activities of man. We currently owe the most significant volume of financial transactions in the world today.

A commercial code is a systematized and unified set of commercial law regulations.

It is intended to regulate all forms of trade in a country and is part of its specific legal framework. 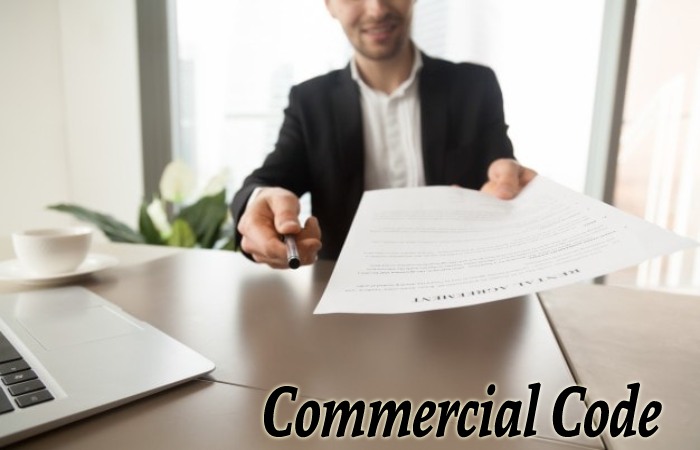 This type of treaty arose from the French Enlightenment and, in particular, from the changes in the law made by Napoleon Bonaparte.

Trade laws, along with specific special laws, allow the regulation of trade to ensure.

Its performance according to fundamental principles that respect the basic rules of any society.

Review What is Trade? All you need to Know about Trade and How it Works?. Cancel reply

What is a 5G network and its benefits in telecommunications infrastructure management?

The significance of demo trading for long-term success

Agricultural Trade – All You Need for Agriculture Market

Why you need to trade stocks in the UK: 8 strong arguments

In Business World, 6 months ago